On March 11th the Embassy of Italy hosted the Golgi Medal Award Ceremony. This year’s award went to the Society for Neuroscience (SfN) and to Paul Greengard from the Stern Center-Rockfeller University of New York and Nobel in medicine in 2000 in recognition of his discoveries about the nervous system.

Due to health problems Prof. Greengard could not travel from New York and Mike Stern, founder of the Stern Center at the Rockefeller University, received the Golgi Medal on his behalf from Dott. Streparava, of the Brescia Golgi Foundation. The acceptance speech was given by Prof. Greengard’s student, Dr. Warner Schmidt.

In the Photograph: Counselor for Economic and Scientific Affairs Stefano Beltrame, Minister Sebastiano Cardi, Mr. Mike Stern and the President of the Superior Institute of Health Mr. Enrico Garaci 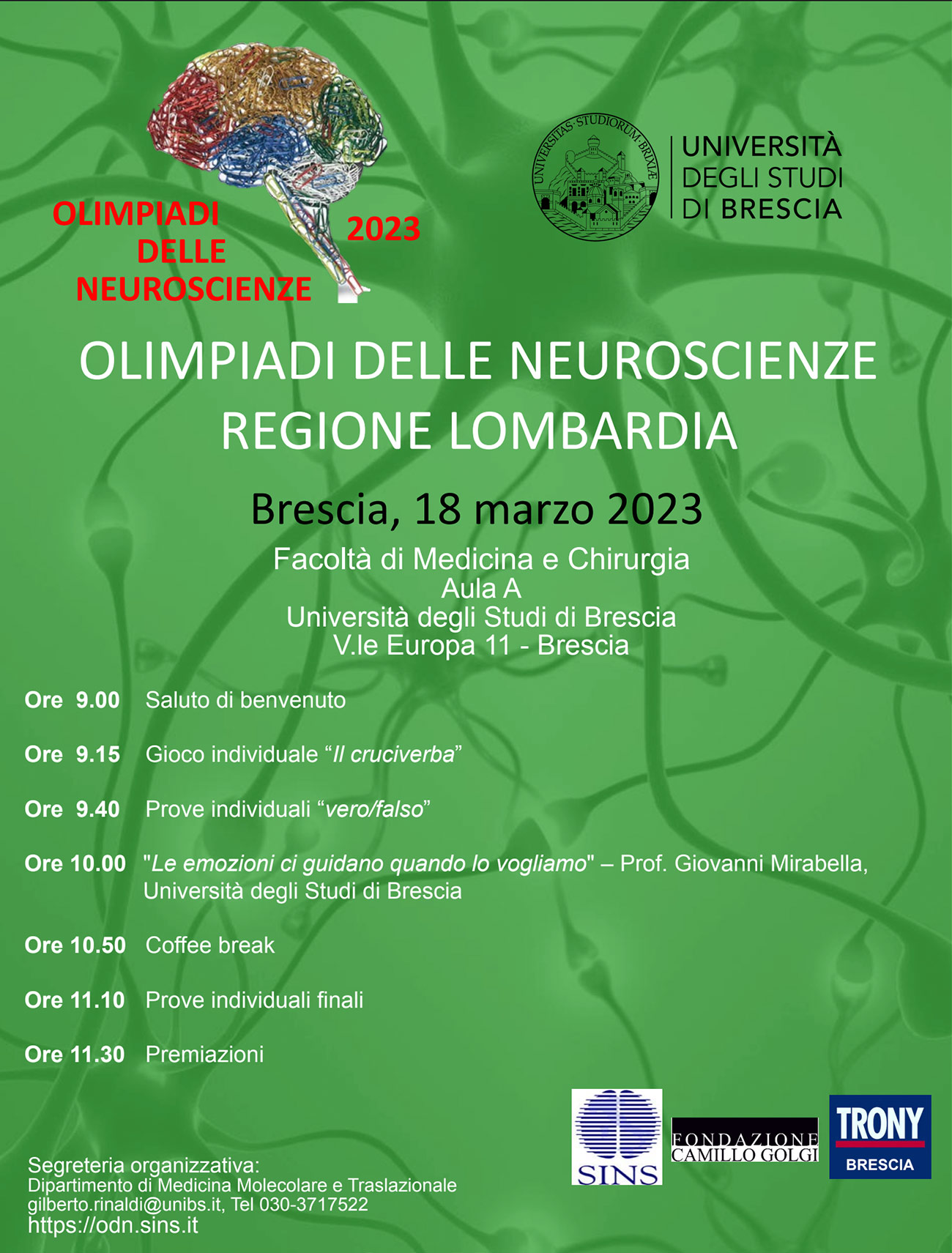 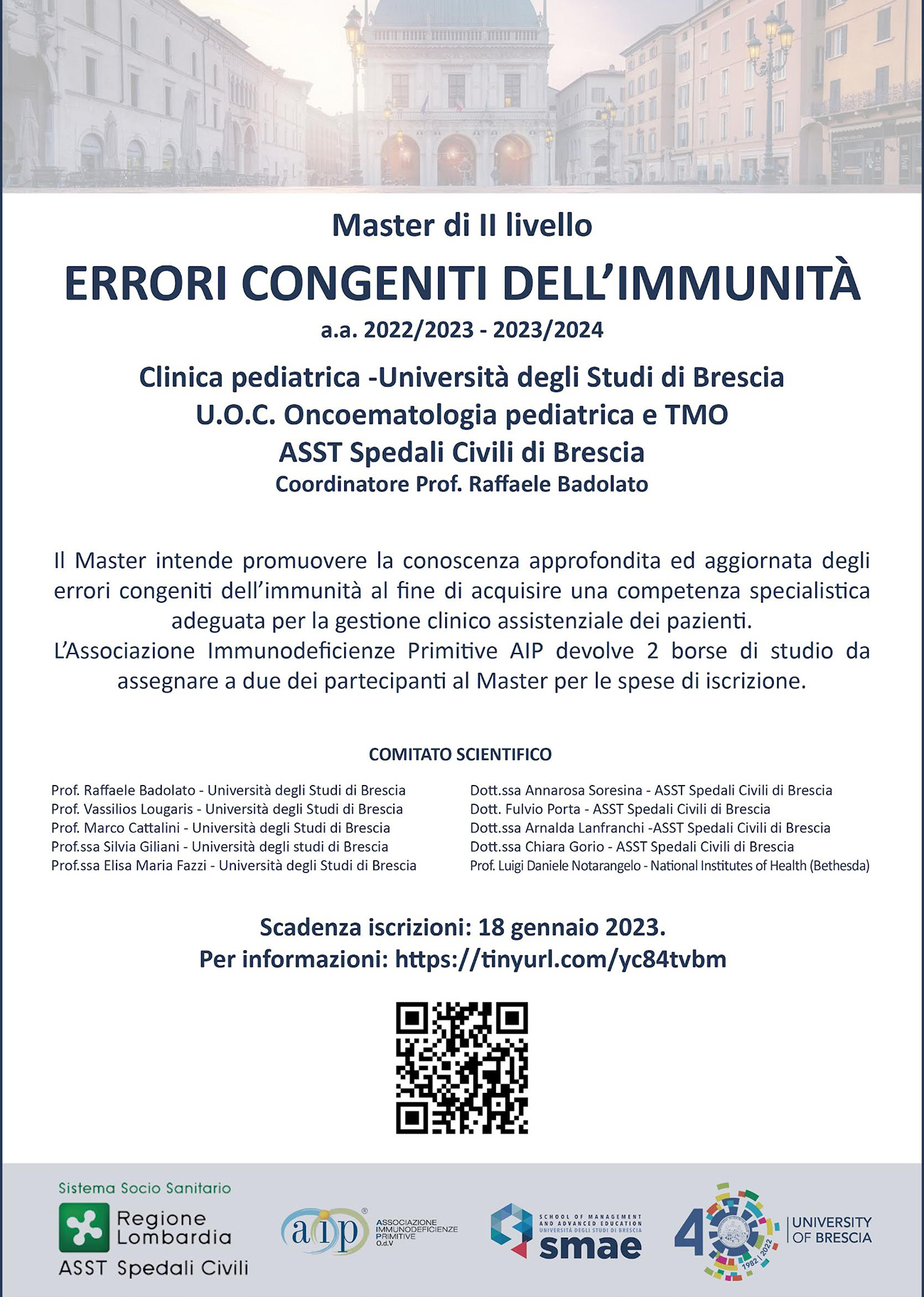 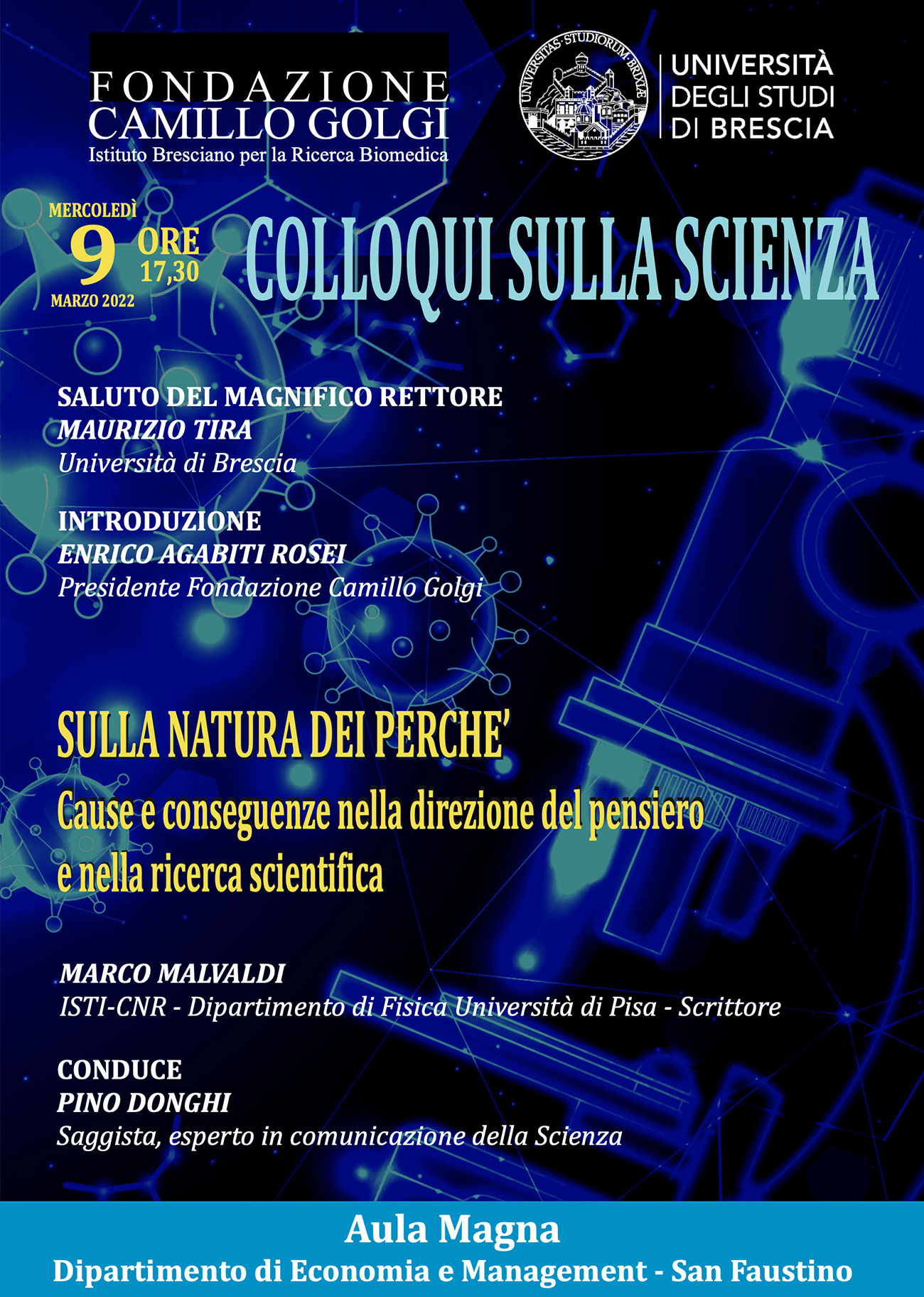